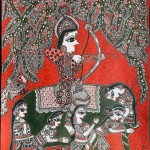 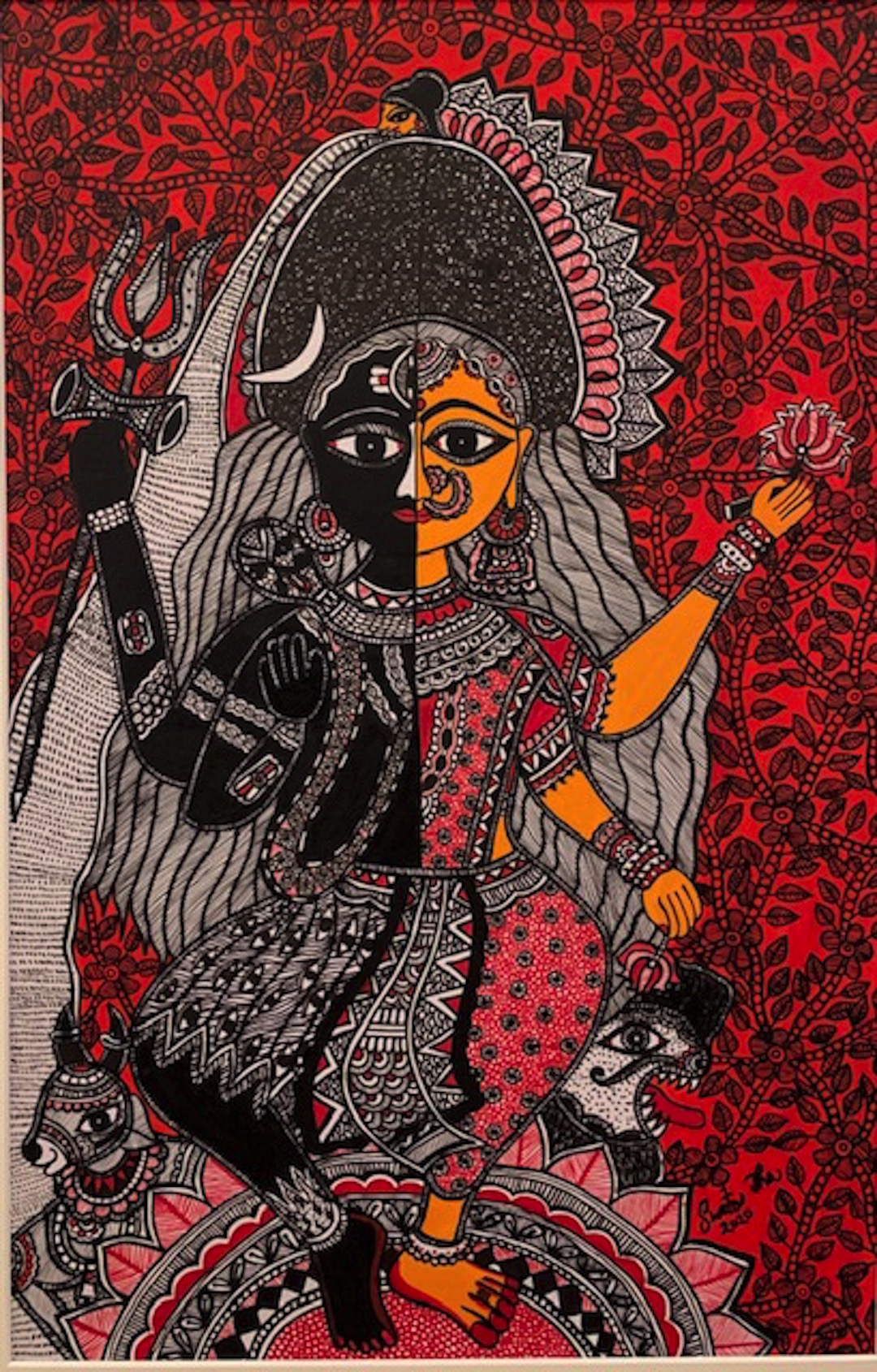 The Ardhanarishvara is a composite androgynous form of the Hindu deities Shiva and Parvati (the latter being known as Devi, Shakti and Uma in this icon). Ardhnarishvara is depicted as half-male and half-female, equally split down the middle. The right half is usually the male Shiva, illustrating his traditional attributes.

Ardhanarishvara represents the synthesis of masculine and feminine energies of the universe (Purusha and Prakriti) and illustrates how Shakti, the female principle of God, is inseparable from (or the same as, according to some interpretations) Shiva, the male principle of God, and vice versa. The union of these principles is exalted as the root and womb of all creation. Another view is that Aldhanirishvara is a symbol of Shiva’s all-pervasive nature.

Going to the symbolism behind the concept of Ardhanarishvara, we can draw parallels to the concept of matter and energy and positive and negative (proton and electron). The union of male and female energies is at the base of all creation. Therefore Shiva and Shakti together form this universe. Also, the depiction brings to surface the equal position granted to women in Indian culture.-man and women are made equal and are hence considered equal. We are made to realize that Shiva and Shakti are inseparable.

There are no reviews yet, would you like to submit yours?

Be the first to review “SHIVA-SHAKTI (Ardhanarishvara) ” Cancel reply 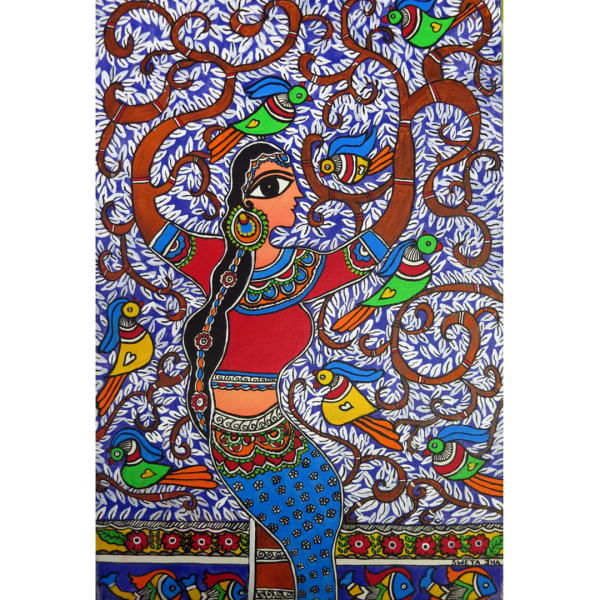 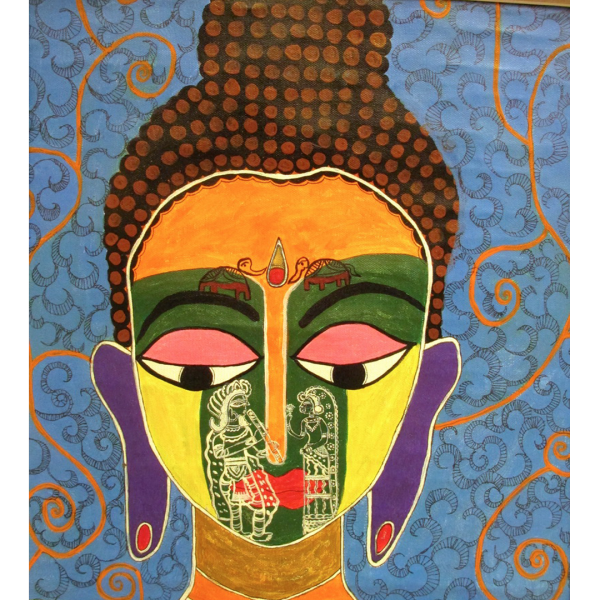 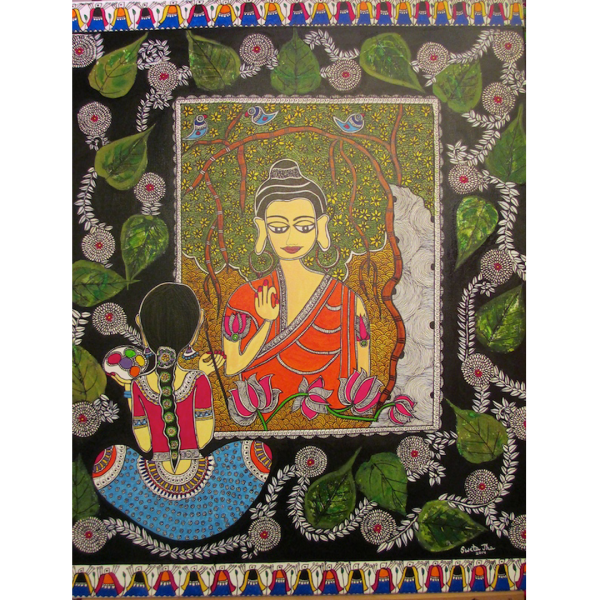 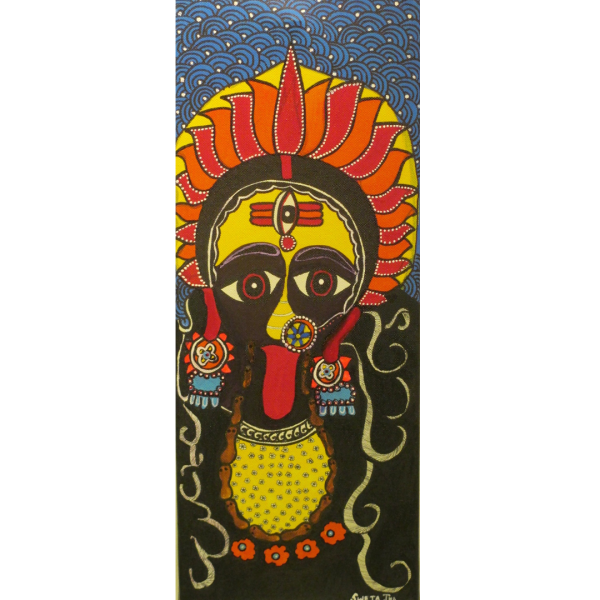 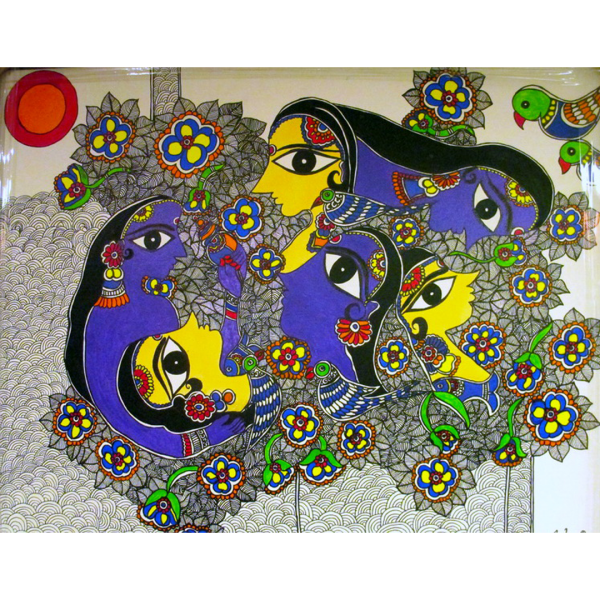 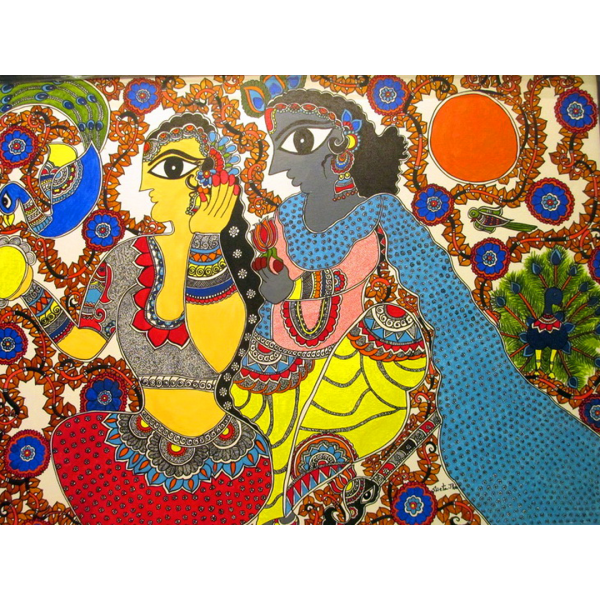 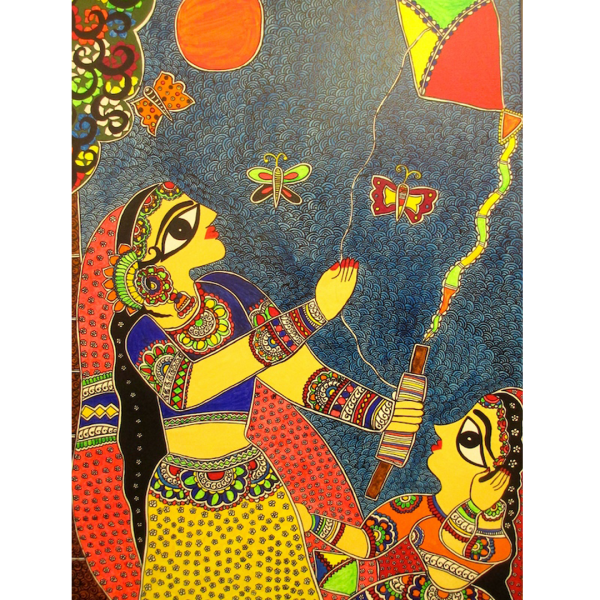 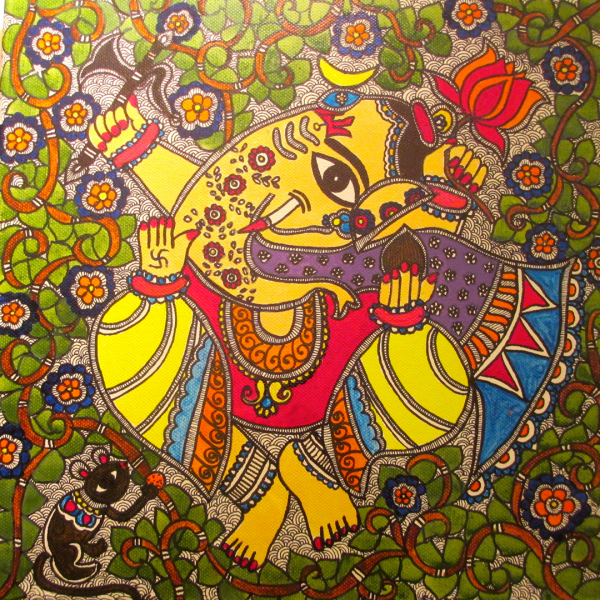 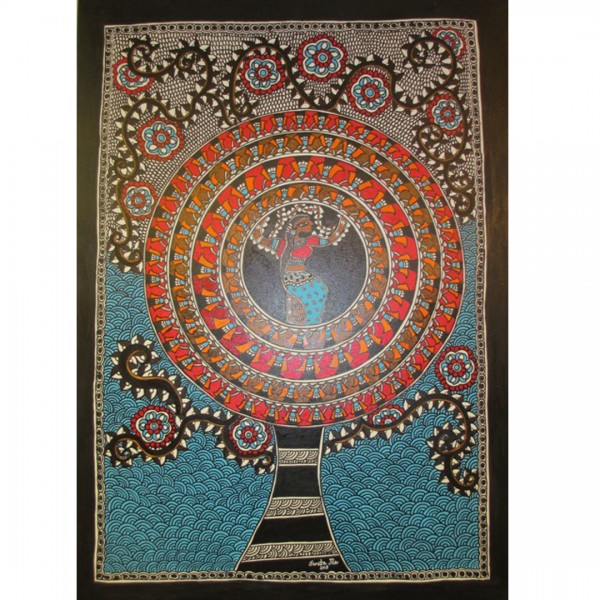 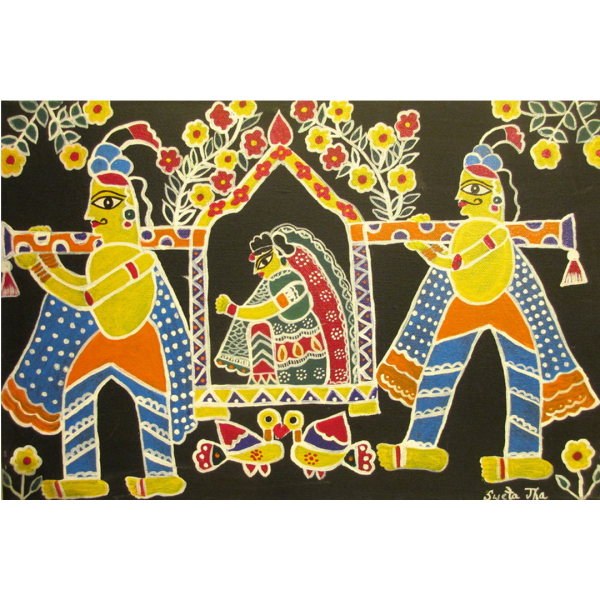 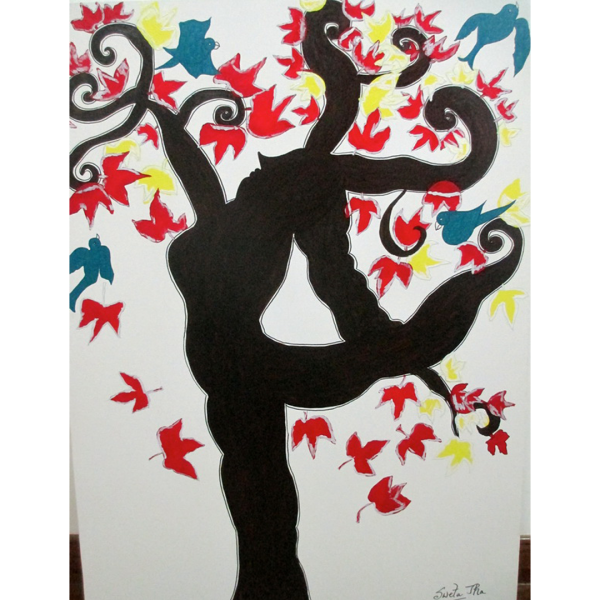 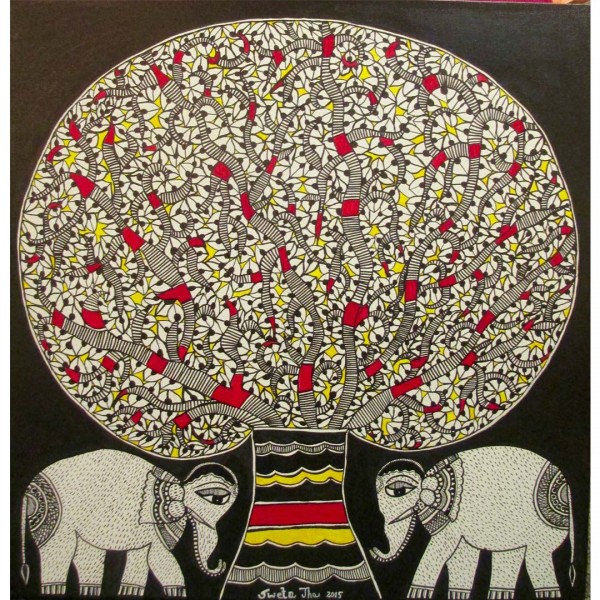 We are currently offline. You can email us instead.